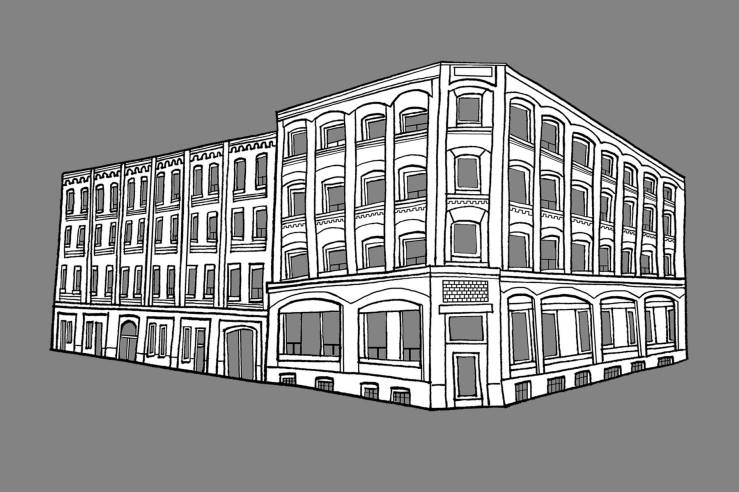 I’m thrilled to be one of the 24 participating artists in Lake Effect Projects‘ “Eulogy for the Coffin Factory”, an independent project part of the Construction : Destruction zone of Nuit Blanche Toronto 2019. Well, thrilled and saddened as the presentation of this project is the final nail in the coffin of my 2 years time as a studio tenant of this wonderfully wacky building. Join me and 23 other artists on the corner of Bathurst and Niagara from 7pm to 7am on October 5 to bid adieu to the 30+ year history of this cultural landmark.

Eulogy for the Coffin Factory will be a ceremonial exhibition presented during Nuit Blanche 2019 to mourn the passage of #89-101 Niagara Street. Originally built in the 1880s, the building was home to the National Casket Co. from 1908 until 1973. In recent years, it has become known as the ‘Coffin Factory,’ used as studios and live/work spaces, serving as an important space for the creative ecology of downtown. The buildings are slated for redevelopment, and tenants were finally evicted on March 31, 2019, marking the end of an era for the building.

Playing on the building’s casket-factory history, 24 former artist-tenants have been commissioned to adorn 24 coffins produced for the event. These will be displayed in a long row lining the south side of Niagara Street. 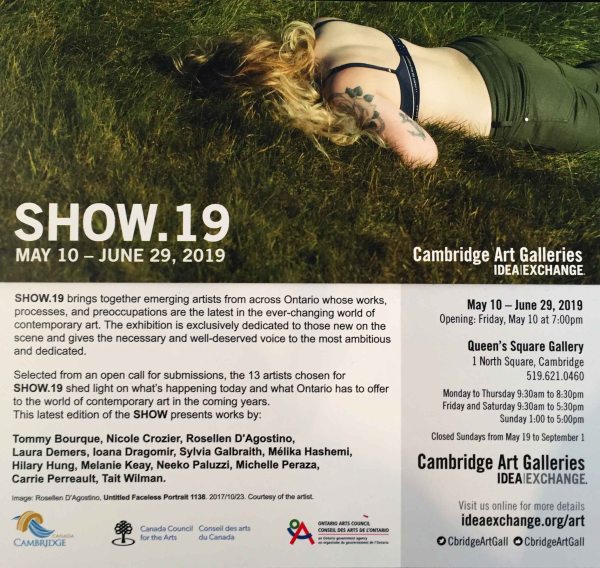 I’m delighted to have two works from “Strip Fit” displayed alongside works by some other fantastic Ontario based emerging artists in SHOW.19 at Cambridge Art Galleries through IdeaExchange.

Opening is tonight May 10, 7-9pm at Queen’s Square, 1 North Square, Cambridge, ON 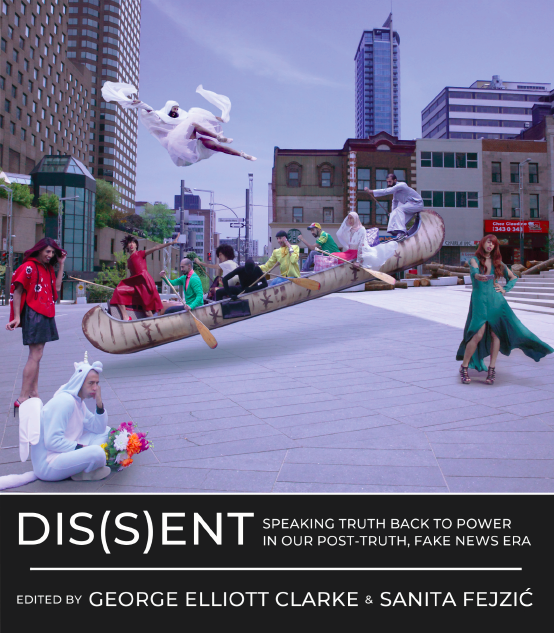 Blossoms Twisting Down Her Fall will be featured in the upcoming visual art, essay, poetry, short story and fiction anthology Dis(s)ent: Speaking Truth Back to Power in our Post-Truth, Fake News Era. Also included will be a critical review of my recent collage series, Strip Fit, from Ottawa-based writer and Dis(s)ent lead editor Sanita Fejzić.

The launch is this Thursday, Oct. 25, 2018 at 6:30pm at the Ottawa International Writers Festival – I’ll be in attendance – come on out to hear some great writers read selections from this powerful publication at 414 Sparks Street, Ottawa, ON! RSVP to the facebook event here. 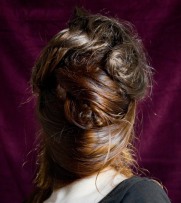 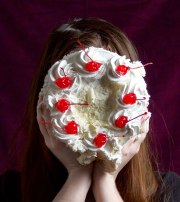 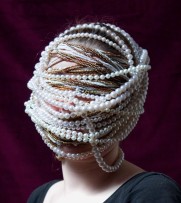 I’m am excited to announce that four pieces from the Heads series will be on display from April  4-24th, 2016 as part of “Leading Role”, an exhibition exploring the performative nature of gender and identity in dialogue with the works of Shakespeare.

“Leading Role is part of Shakespeare 400, a four-month project that marks the 400th anniversary of Shakespeare’s death and the beginning of his afterlife. This exhibition will engage with this most translated and performed playwright in the world by inviting artists to think through, against, and with his many explorations of the performance of gender, gender relations, and identity.”

The connections between performance and gender will be underscored by the location of this exhibition: The Department of Theatre’s Academic Hall at the University of Ottawa.